Jake’s Field of Dreams playground honors the life of Jake Vollmer. Jake was like so many other little boys who dreamed of growing up playing sports. However, at an early age, he was diagnosed with Duchenne Muscular Dystrophy. The disease weakened his muscles but not his spirit. Knowing he would never play like his sports heroes, Jake became the greatest sports fan instead, cheering for those who played the games he could not. He wanted all kids to be able to experience the thrill of being a player. Jake passed away in 2012 at the age of 19, but his spirit lives on through Jake’s Field of Dreams, a playground that gives all kids the chance to be sports stars.

Little Tikes Commercial partnered with Unlimited Play to help bring Jake’s Field of Dreams to life in Wentzville, Missouri. The playground includes a variety of sports-themed structures that are accessible to children and caregivers of all abilities. Jake’s Field of Dreams features several inclusive Little Tikes Commercial products, including a Turnabout Spinner and a roller slide. The sports theme is expressed with an interactive ticket booth, a concession stand scavenger hunt, baseball bat climbers, and football post zip lines.

Jake’s Field of Dreams was opened on June 23rd, 2018. Since then, it has become not only a centerpiece of the community, but a destination for surrounding areas. Best of all, the inclusive equipment ensures that no one has to watch from the sidelines! 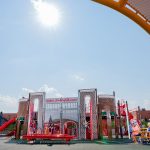 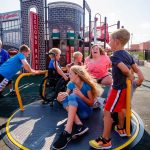 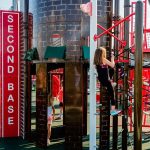 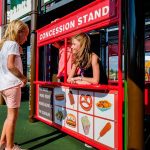 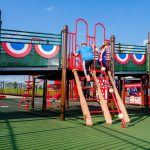 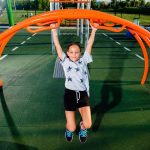 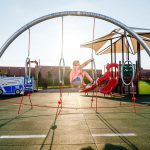 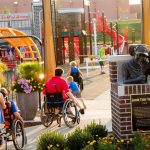 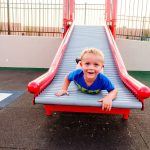 We use cookies to improve your browsing experience! By continuing to use this website, you agree to the terms outlined in our Privacy Policy, and to the receipt of targeted communications through our marketing platforms. We do not sell your personal information, and only obtain personal information with your consent. For more details, please refer to our Privacy Policy.
Yes, I agree
PLAYGROUND SALE Save up to 40%* on a variety of products + free freight*Save Now!
+